Mike works collaboratively with clients to bring their creative vision to the screen, or he can work independently to create an original look that clients love. And with his 20 years experience in post production, he can quickly identify and solve any technical problems that arise when finishing and delivering a show.

Today, Mike is one of the industry's 'go to' resources for color grading and online editing. He is fast and efficient without sacrificing creativity or attention to detail. With Mike in the chair, you can be confident that your show will look great, be delivered on time and be error free. 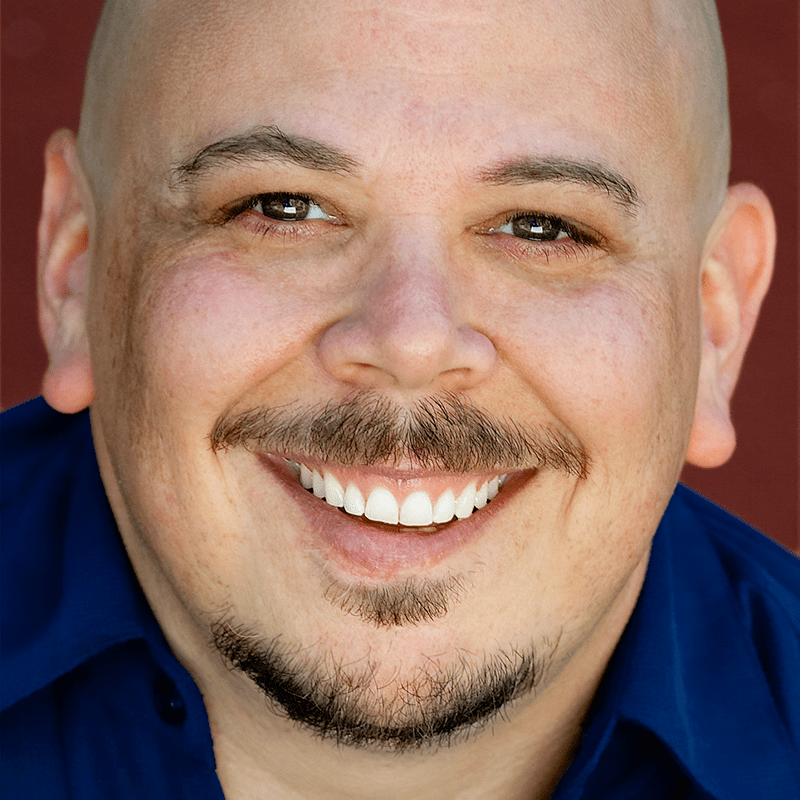 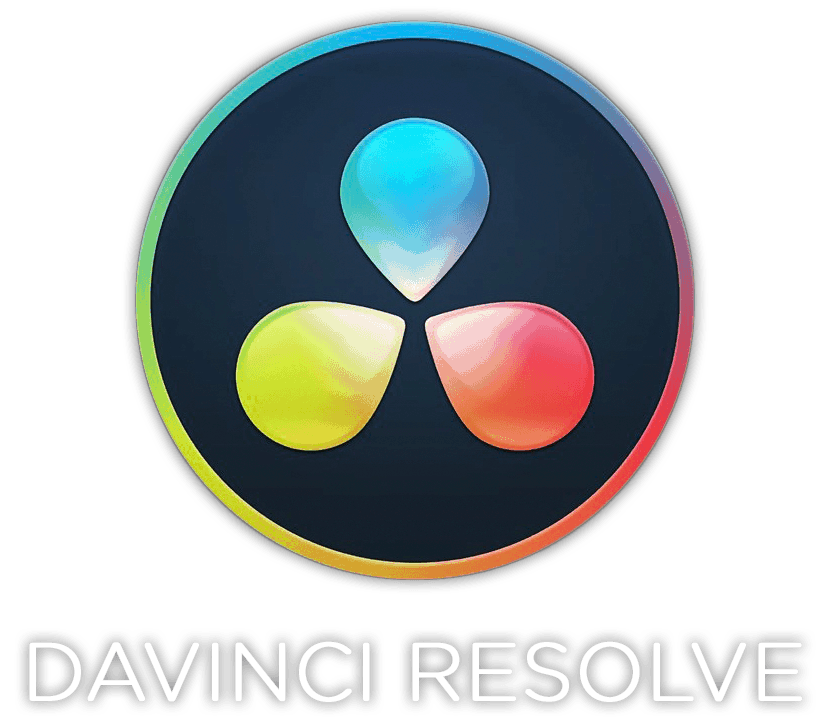 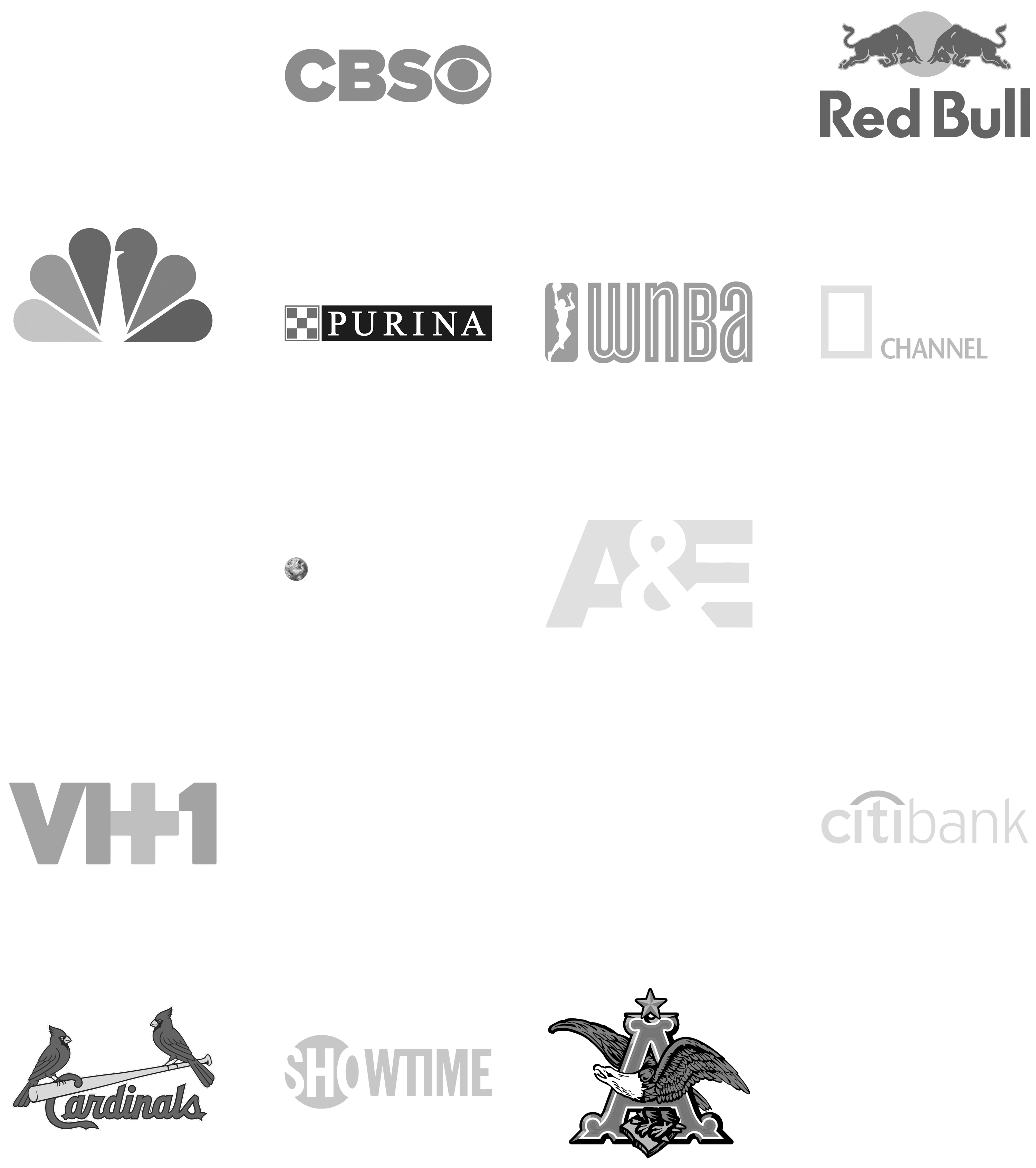 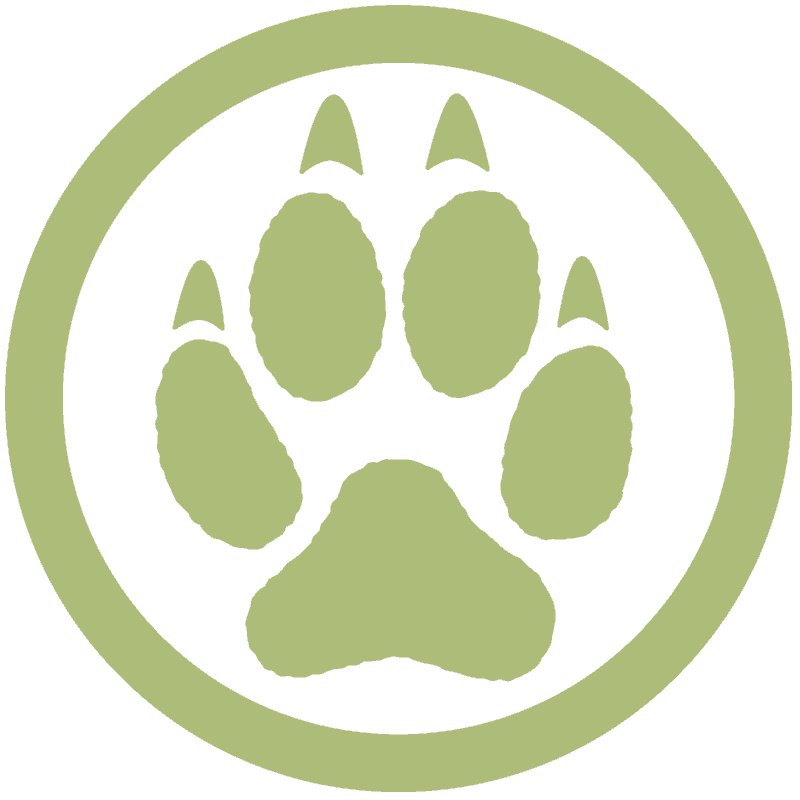